What we do for your

We provide social media services at an affordable rate, focusing on non-profits, small and mid-sized businesses. We do not limit our client list, this is simply where we have found the greatest need. Marketing and promotion takes up so much time that small businesses end up not being able to expand or develop new projects due to how much of a commitment marketing is. The Social Schmoes give clients back time to focus on other areas of their business. 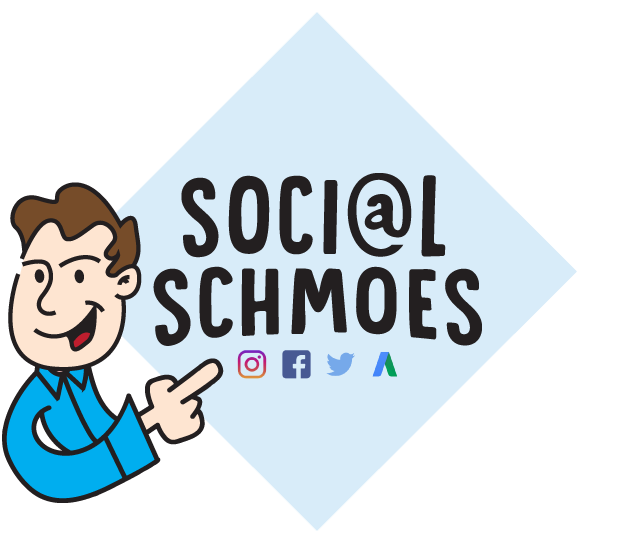 We are able to provide clients with Social Media management, digital marketing services, graphic design and other marketing services. We are located in Kingston, Ontario and we know this community quite well, helping you stand out in a crowded digital world. 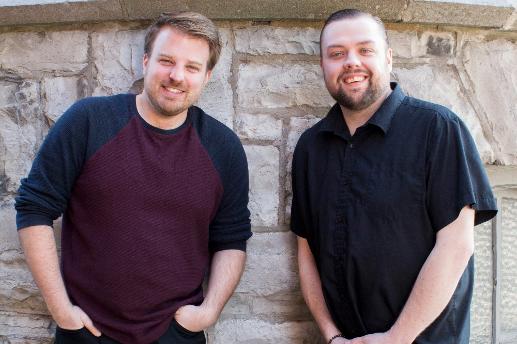 The basics of what we do: 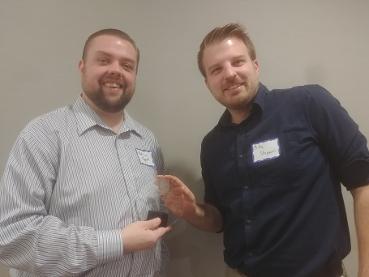 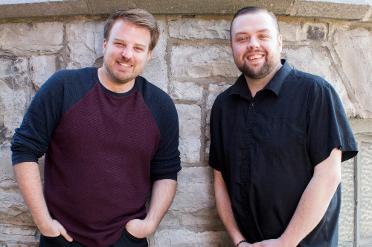 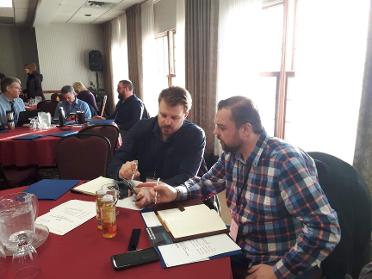 Andrew Taggart has had his hands in a few industries over the past few years. He’s been in the tourism industry for over 10 years and was critical in the formation of Blue Canoe Productions, a local non profit theatre company, headed by co-schmoe Mike Sheppard. He served as Blue Canoe's General Manager for 5 years, after which he spent 3 years on the board of directors.

Andrew has had several different positions in the tourism industry such as managing the rates and promotions of a hotel. His take on revenue management and promotions brings a unique understanding on selling to customers on varying levels.

As graduate from Queens University and accomplished member of the Kingston arts Community, Mike Sheppard has spent over a decade producing theatre and arts programming in Kingston. He is the founder of Blue Canoe and the Juvenis Festival and also co-founded The Kick & Push Festival, Vagabond Theatre, and 5th Company Lane Productions.

Mike has worked with the marketing and administration of several Kingston based companies including: Blue Canoe Productions, The Kick & Push Festival, Theatre Kingston, the Kingston Arts Council, the Domino Theatre, the Students Commission of Canada and CFRC Radio.

With a passion for assisting small businesses grow, Mike brings advanced knowledge of digital marketing platforms, that when used properly, can help any group grow.

Mat McAllister has worked as a Graphic Designer for several projects and companies in Kingston. Mat is a graduate of St. Lawrence College’s graphic design program and has been working as a sub-contract and freelance Graphic Designer since graduation.

Mat has worked with several local and not so local clients such as Blue Canoe Productions, the Juvenis Festival, St. George’s Cathedral, gordongroup, Body Rock TV, Community Living, CFRC and Zapps Records (just to name a few).Aside from being formally trained in Graphic Design Mat is also trained in photography, video production, video editing and animation / motion graphics and can use those skills to assist in the client’s needs.

The Social Schmoes acknowledge that we are on the traditional homeland of the Anishinaabe, Haudenosaunee and the Huron-Wendat, and thank these nations for their care and stewardship over this shared land.